Unlike other aerospace and defense events, this conference goes far beyond academic research and product development.

The future-focused AeroTech Europe technical programme covers all of aviation, from tip to tail, and explores today’s most important topics, from blended/hybrid-wing-body designs and electric technologies, to unmanned systems and urban air-taxis, to environmental regulations and budget constraints. 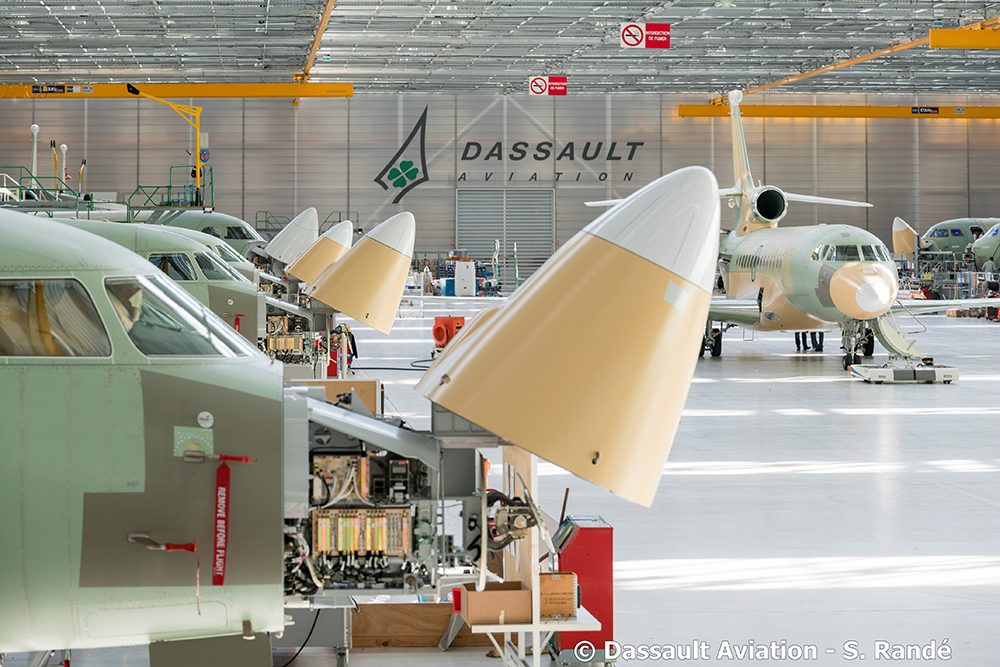 To customize your exhibit and sponsor package, please contact: 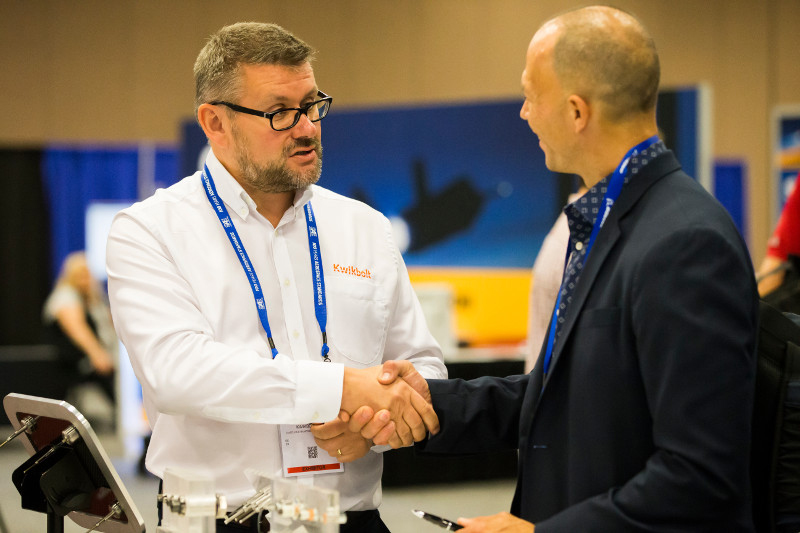