Get the Latest Event News Here

Read the latest event coverage straight from Orlando. Follow along as the Brake Report covers the 37th Annual Brake Colloquium and Exhibition.

In the last few years, significant and rapid advancements towards improved safety and electric/automated vehicles are quickly transforming brake development. The annual Brake Colloquium remains the preeminent gathering of Brake professionals in North America to bring these advancements into focus.

Brake provides the industry a platform to examine government regulation, friction materials, noise abatement, and improvement of brake performance and a national stage to present new technology and network with 800+ braking experts.

Everything braking is here.

Everything brake science and technology 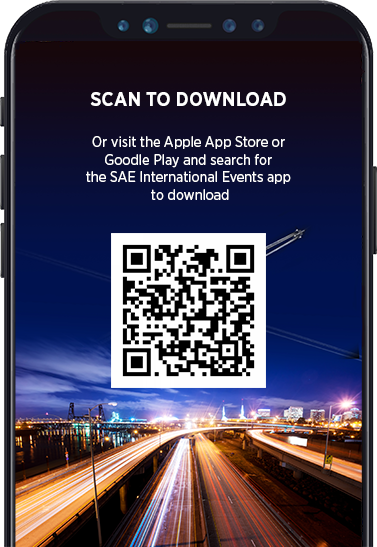 What three critical impacts should you consider when designing tomorrow’s brake systems? Join The Brake Report, SAE and brake experts from Ford, Zoox, Federal-Mogul, and KB Autosys for our August 6, noon EDT webcast. We’ll discuss how braking systems are being transformed by hybrid and electric vehicle systems, ADAS, AEB and other automated features, and upcoming regulations and standards. 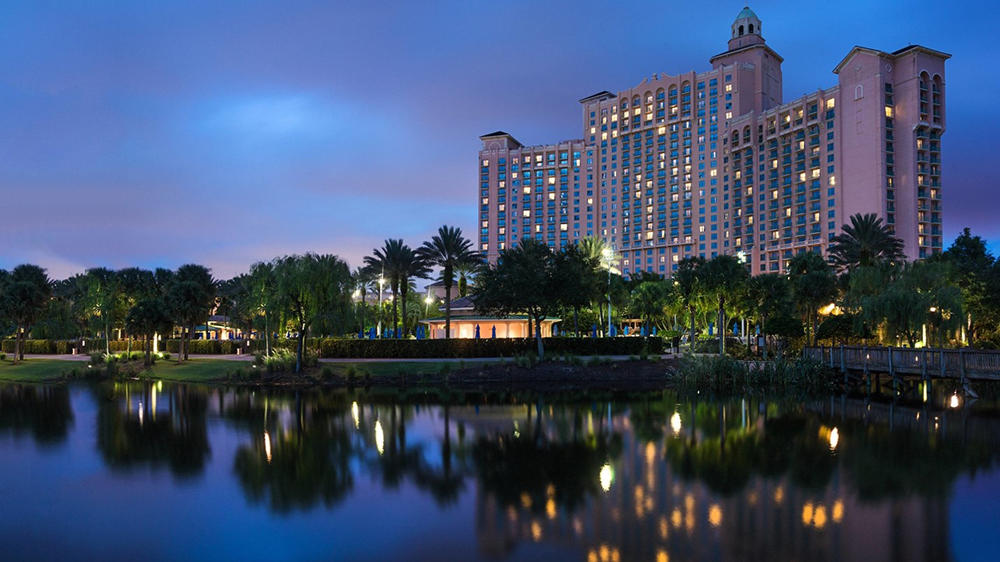 The Perfect Balance of Learning and Business

When it’s time to put the brakes on your learning at the Colloquium, the JW Marriott Grande Lakes offers the ultimate opportunity for relaxing in a lush setting of over 500 acres yet still easily accessible to the multitude of Orlando attractions. Take advantage of the lazy river, outdoor pool, and Grande Lakes Sports.

As a Brake attendee, you’ll also enjoy The Ritz-Carlton Spa® Orlando and the par-72 golf course designed by Greg Norman that will play host to the annual Brake Colloquium Golf Outing.

You can get business done on the show floor and nearby with many industry manufacturers and suppliers only a short drive from Orlando. The city of Orlando is a major industrial and hi-tech center nationally recognized as a cluster of innovation in digital media, agricultural technology, aviation, aerospace, and software design. More than 150 international companies, representing 20 countries, have facilities in Metro Orlando. Orlando is home to the University of Central Florida.

During his keynote on Monday, September 23, Michael Robinet will address the ‘Five Forces’ impacting the future of the global automotive industry and how these apply to innovation and evolution of braking for the future. These include the impact of China, Electrified Propulsion, Autonomous Technology, Formation of New OEM Entities and Value Change within the Automotive Ecosystem.  Virtually every vehicle system (including braking) will require new strategies to harness these changes.

Michael Robinet was promoted to Executive Director of IHS Markit Automotive Advisory Services in December 2018 – driving industry thought leadership in the field of light vehicle automotive market dynamics and supplier strategy. From December 2011 to November 2018, Michael was the Managing Director leading the North American Automotive Advisory Team. Until late 2011, he served as the Director of Global Vehicle Production Forecasts for IHS Automotive from 1996.

In his role as Executive Director in the global automotive advisory practice, Michael builds upon his experience as a leader and innovator in automotive research. He works with decisionmakers at suppliers and OEMs in the fields of supplier strategy, global production forecasting, tracking future product programs (FPPs), analyzing sourcing and production strategies to serve OEM, supplier and government entities throughout the global industry.

Michael has over three decades of experience in automotive forecasting, strategic analysis and manufacturing finance. Prior to joining CSM Worldwide/IHS Markit, he worked at several research companies and was schooled in finance at a Tier 1 supplier. He regularly consults with industry executives and presents at global OEM and supplier conferences/ symposiums - being widely quoted by worldwide media on a variety of critical industry topics.