Your Connection to the NVH Community

The Noise and Vibration Conference and Exhibition (NVC) serves as the industry’s forum for leading automotive, commercial vehicle, and aerospace professionals to share the latest technologies surrounding NVH and sound quality. Here, you will network with the entire supply chain community – from OEMs and tier suppliers to manufacturers, material developers, and researchers.

Through technical sessions, workshops, panels, an exhibition, and numerous critical networking opportunities, you will learn how industry pacesetters are addressing challenges such as noise source identification, vibration prevention, and harshness reduction. 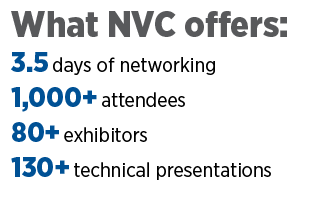 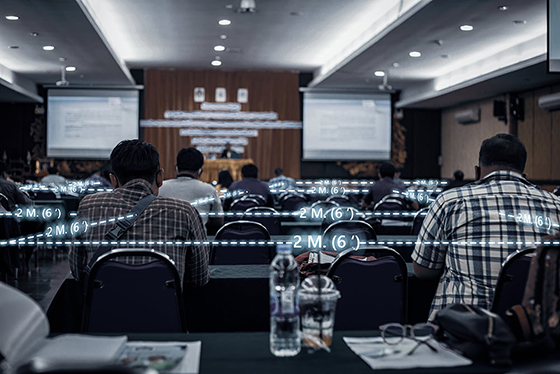 On your own schedule and according to your personal comfort, NVC 2021 is where you’ll reconnect with key mobility professionals involved in noise, vibration, and harshness either in person or through our digital offering. Conveniently held at the DeVos Place Convention Center in Grand Rapids, Michigan, September 7-10, 2021, or online right from your home office, you will:

Roger is a Co-founder and Principal of JJR Acoustics. He has over 34 years of experience in engineering research and development, with significant experience in product realization and in launching new products at OEM manufacturers around the world.

Before co-founding JJR Acoustics in 2011, Roger worked as Chief Engineer of Acoustic Systems as well as functional manager for North American and Asian engineering product development teams in the Automotive Division of Harman International Industries Inc; a journey that began in 1986.

Roger received his degree in Acoustical Engineering from Purdue University in 1983, and finished post-graduate work in the field of finite element analysis. He is a member of the Audio Engineering Society, Acoustical Society of America, and Society of Automotive Engineering. He has published numerous research papers and articles in the areas of transducers, automotive audio, psychoacoustics, and computer modeling. Roger also holds U.S. and International Patents related to the design of advanced acoustic systems and applications particularly in the field of automotive audio.

I Want to Learn About Attending Noise and Vibration Conference

Don’t miss important updates about Noise and Vibration Conference and everything SAE International has to offer about the future of mobility. Just complete this short form. Interested in exhibiting or sponsoring? Visit the exhibitor/sponsor page for more information.