This half day seminar presents an overview of seals and sealing system design for military and commercial aircraft. It is aimed to provide engineers having some previous actuator and control valve design background with an understanding of the general hardware groove standards, standard parts for static applications and how seal designs and sealing systems can be best used in dynamic reciprocating and rotary applications. Information will be provided regarding seal material and fluid compatibility, friction drag, expected wear rates depending on operating conditions and duty cycle, hardware surface finish and topography. Also included will be information on seal installation procedures and potential pitfalls to avoid.

By attending this seminar, you will be able to:

This seminar is designed for engineers and other key personnel with some actuator and control valve design knowledge.

Attendees should have some previous actuator and control valve design experience.

You must complete all course contact hours and successfully pass the learning assessment to obtain CEUs.

Andrew Clarke is an Applications Engineer for Greene Tweed & Co.’s Sealing Systems division. With eight years of experience within the organization working on Aerospace systems, Mr. Clarke is a subject matter expert and provides technical leadership for the global engineering function.
While at Greene Tweed, Mr. Clarke has directly supported several OEMs with the development of complete sealing solutions for entire landing gear and actuator systems. In addition, he has overseen the technical development and release of a new seal product line. He has been directly involved in the development of several of procedures used at Greene Tweed for product development, and is also an internal auditor for AS9100.

Prior to Greene Tweed, Mr. Clarke worked for six years as a Mechanical Engineer for EPL Composite Solutions and Pera. During this time, he led technical work relating to the development of new technologies by government funded consortiums. These included the design of polymer component prototypes for a range of applications, including high pressure fluid transfer and gas storage systems.

Mr. Clarke received his MEng in Mechanical Engineering from the University of Nottingham in the UK. 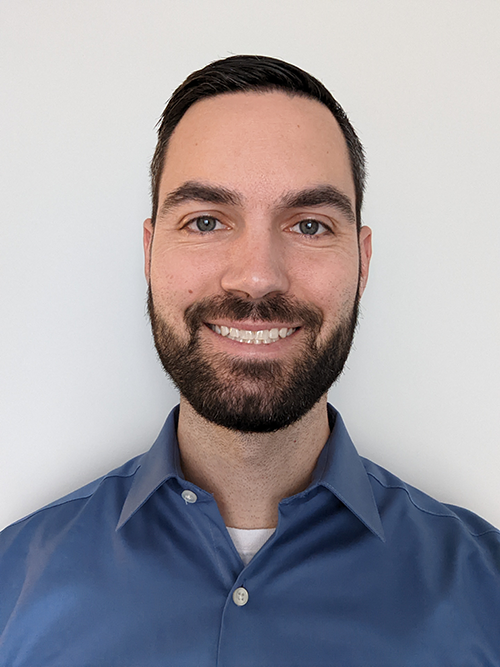 Devin Prate has been instrumental in the design and implementation of sealing systems at Greene Tweed & Co. since 2013. As an Applications Engineer and Technical Product Specialist, Mr. Prate has worked with OEM and component suppliers within the aerospace and defense industries to specify and qualify high performance seals and materials. He has been the technical lead on many large landing gear and actuation projects as well as new seal technology developments. Mr. Prate currently serves as the Secretary on the SAE A-6C2 Seals Panel and has been an active member of the SAE A-6 Aerospace Actuation, Control and Fluid Power Systems Committee since 2015. Mr. Prate has a Bachelor of Science degree in Mechanical Engineering from the University of Delaware.

This seminar is available for Private Delivery Corporate Learning Engagements only. Request Information »