The aerospace industry is focused on developing support and rationale for training related to human factors because it fosters a positive safety culture and it reinforces the concepts related to risk assessment, voluntary reporting, event investigation and peer-to-peer support. This seminar is intended to introduce the skills and knowledge necessary to identify and optimize the factors that affect human performance in maintenance and inspection. This foundational course will provide a comprehensive overview of the management of Human Factors in aviation and clarify what individuals and companies can do to minimize the effects of Human Factors within their organization.

By attending this seminar, you will be able to:

This course is designed for individuals in the aviation industry who would benefit from learning how to apply principles associated with individual performance; the variables that influence team performance; and how to recognize the system design or operator training that can potentially impact individual human error and system performance issues.


You must complete all course contact hours and successfully pass the learning assessment to obtain CEUs. 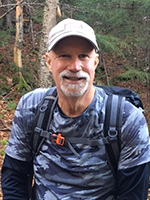 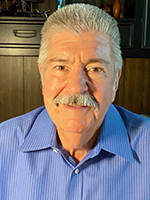