The Raytheon Company (Raytheon), based out of Waltham, Massachusetts, is currently paying for a Joint Precision Approach and Landing Systems (JPALS) software upgrade with independent research and development funds. The company hopes to convince the U.S. Air Force to use JPALS – a system used to help aircraft land on aircraft carrier decks – in its expeditionary land operations.

JPALS is a differential precision landing system that global positioning system (GPS) data to guide aircraft onto aircraft carriers and amphibious assault ships in all weather and sea surface conditions up to the rough waters – or four-meter waves – of “Sea State 5.” The system uses an encrypted, jam-proof data link to connect to software and receiver hardware on the aircraft and an array of GPS sensors, mast-mounted antennas, and equipment on the ship. 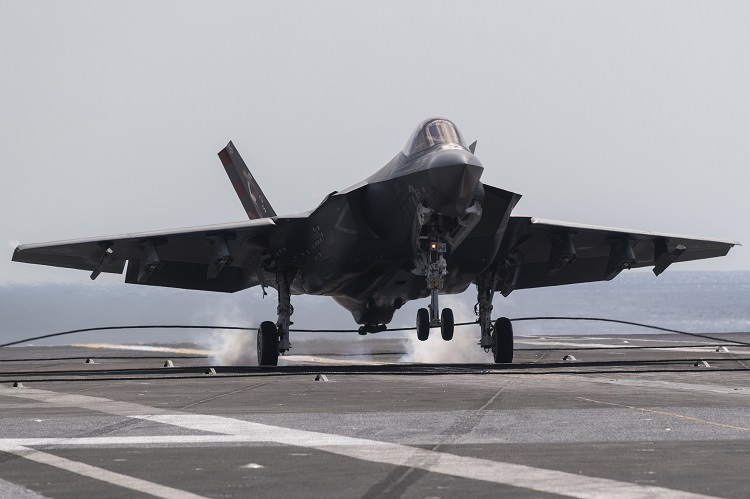 For USAFE, Raytheon hopes for JPALS adoption for dispersed operations and – for PACAF – that JPALS becomes incorporated into its adaptive basing strategy, which is an approach to deploying and maneuvering assets in highly contested environments.

JPALS can support up to 50 different straight, curved, and multi-segmented precision approaches that range from 20 nautical miles to carrier deck touchdown. 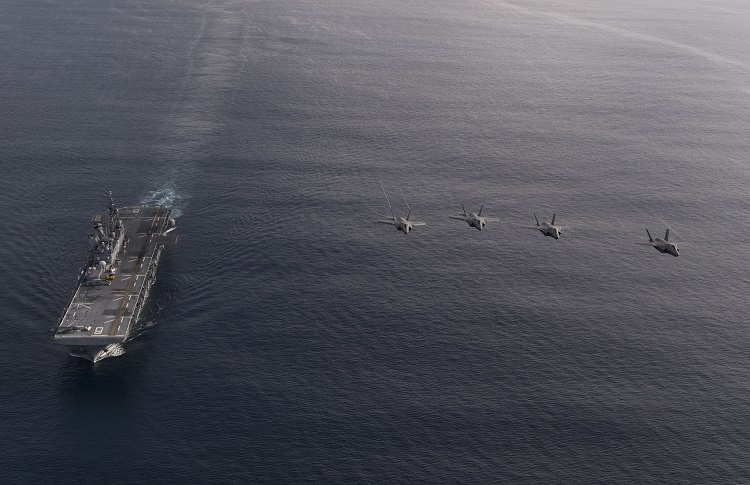 It “mirrors the ship system, which is single-runway, single-approach,” explained U.S. Navy Rear Admiral C.J. Jaynes according to reporting by Air Force Magazine. “We want to make […] that one a multiple-runway, multiple-approach system.”