“It is important that the airline industry steps up to the challenge of developing more environmentally friendly transportation, says Espen Høiby, CEO of OSM Aviation Group.

In an effort to more accurately represent the aircraft – which will no longer feature wing-mounted solar panels as a standard option – Denver-based Bye Aerospace is renaming its all-electric aircraft from Sun Flyer to “eFlyer.”

“We originally thought solar cells would be standard on the airplane’s wings,” says George E. Bye, founder and CEO of Bye Aerospace Bye. “However, with eFlyer’s primary markets being flight training and air taxi services, it makes more sense to make the price of the airplane as reasonable as possible.” 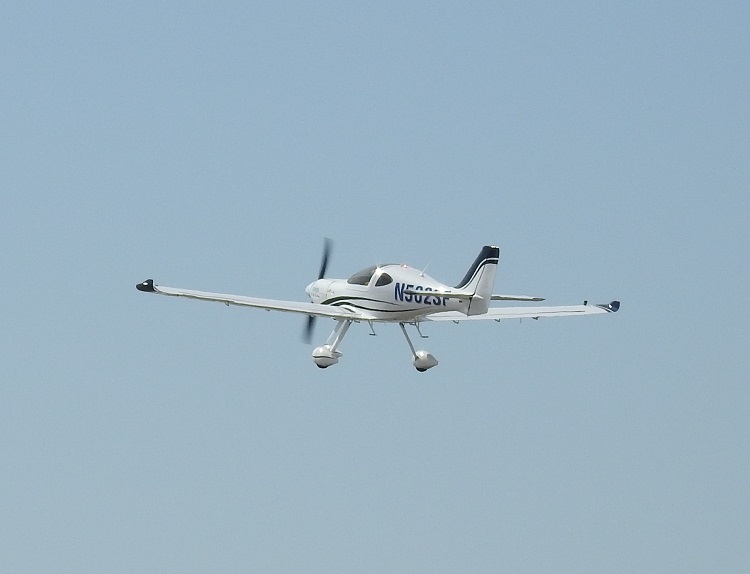 In addition to the enhanced speed and altitude performance of an electric propulsion system, Bye Aerospace’s eFlyer aircraft produce zero emissions and significantly lower noise pollution compared with conventional aircraft. These key factors have drawn interest from companies like OSM Aviation Group, a provider of air crews for the international airline industry.

“It is important that the airline industry steps up to the challenge of developing more environmentally friendly transportation, says Espen Høiby, CEO of OSM Aviation Group, “We are committed to a socially responsible and sustainable business.” 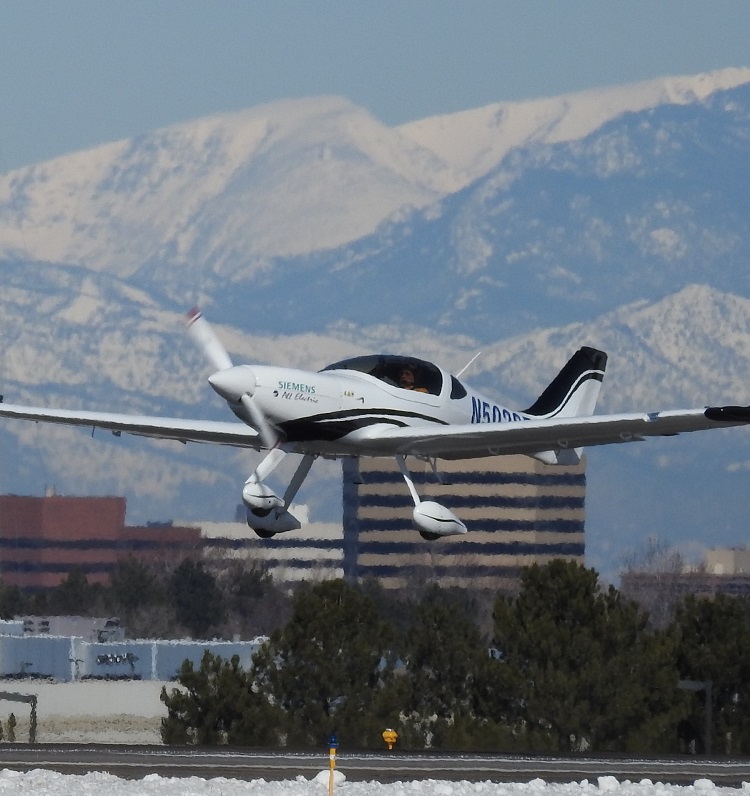 “We’re proud to take the lead in the future of green aviation,” says Espen Høiby, CEO of OSM Aviation Group.“ This is the largest order for commercial electric planes to date.

“The state-owned Avinor company, which operates most of Norway’s civilian airports, made headlines last year when it piloted test flights with an electric plane,” says Olsen “This made more people aware of the potential for green aviation. Now OSM shows that the business community is ready to take charge and move the industry further along this positive trend.“ 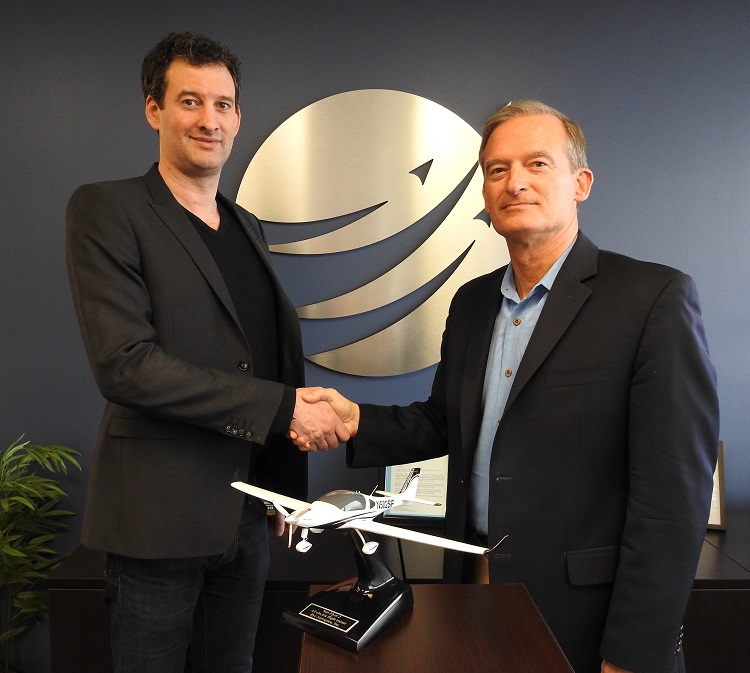 Norwegian partner, Elfly AS, has also added 10 new eFlyer deposits, for a total of 18 deposits. “Bye Aerospace has a strong team, and I think they will be the first to mass produce a certified FAR 23 and EASA 23 all-electric airplane,” says Eric Lithun, CEO of Elfly AS. “This is the game changer of aviation for small airplanes. The Bye Aerospace eFlyer will be the Tesla of the general aviation industry.”

In total, Bye Aerospace has racked up 294 total customer commitments for both the eFlyer 2 and eFlyer 4 aircraft.

Bye Aerospace is working with Garmin Ltd.’s engineering team to implement the G3X integrated flight display onto the eFlyer 2. Siemens AG will provide electric propulsion systems for the eFlyer 2, a 57-pound SP70D motor with a 90-kilowatt peak rating (120 horsepower), and a continuous power setting of up to 70 kilowatts (94 horsepower). The eFlyer 2 successfully completed the first official flight test with a Siemens electric propulsion motor February 8 at Centennial Airport, south of Denver, Colorado.

Continue reading »
“It is important that the airline industry steps up to the challenge of developing more environmentally friendly transportation, says Espen Høiby, CEO of OSM Aviation Group.