The A-10’s enhanced wings are expected to last for up to 10,000 equivalent flight hours without a depot inspection.

After wrapping up a wing swap on 173 Fairchild Republic A-10 Thunderbolt II close air support attack aircraft, the Boeing Company was awarded with another Indefinite Delivery/Indefinite Quantity (IDIQ) sustainment contract award from the U.S. Air Force to continue re-winging the rest of the A-10 fleet.

According to the contract, which was competitively awarded and has a maximum ceiling value of $999 million over 11 years, Boeing will provide 27 A-10 enhanced wing sets to the USAF with the potential for 85 more sets and spares.

Boeing is teaming with Korean Aerospace Industries, Ltd. and other suppliers to deliver those wing sets to Hill Air Force Base in Ogden, Utah, where the 571st Aircraft Maintenance Squadron at the Ogden Air Logistics Complex installed 162 new wing sets under Boeing’s previous contract. That previous contract started in 2011. 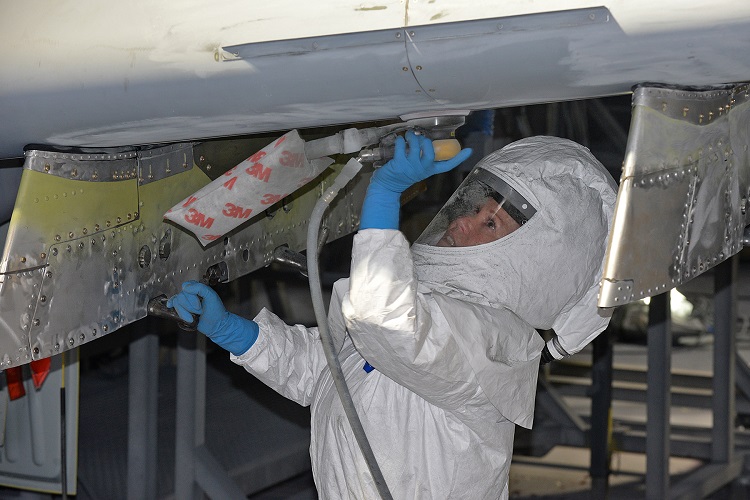 “Boeing is honored to be selected to continue as the A-10 Thunderbolt II wing kit contractor,” says Pam Valdez, vice president of Air Force Services for Boeing Global Services. “Our established supply base, experience with the A-10 structures, and our in-depth knowledge of the U.S. Air Force's requirements will help us deliver high-quality wings to meet the customer's critical need.”

Sign up for a free trial of SAE International’s maintenance, repair, and overhaul resources

The A-10’s enhanced wings are expected to last for up to 10,000 equivalent flight hours without a depot inspection. They incorporate an upgraded wire harness design that allows for for easier wing removal and lessens the chance of damaging the wing during the removal process. 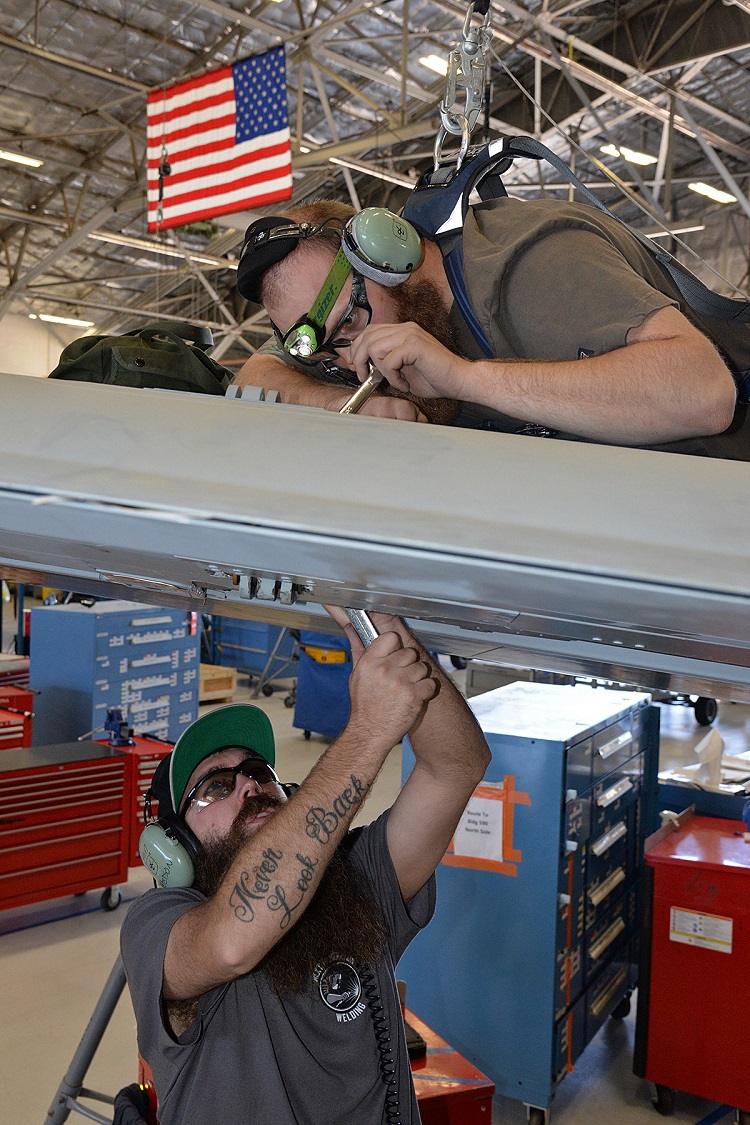 Those enhanced wings were the result of another contract with Boeing awarded in 2007 for $1.1 billion to build replacement wings at its Macon, Georgia, plant that would keep the aircraft flying into the late 2030s.

Introduced into the Air Force aircraft inventory in 1976, the venerable A-10 – nicknamed the “Warthog” and currently maintained by Northrop Grumman Corporation – is the only production-built aircraft for close air support. The aircraft was designed to fly close to the ground in support of friendly ground troops against enemy armor and ground forces. 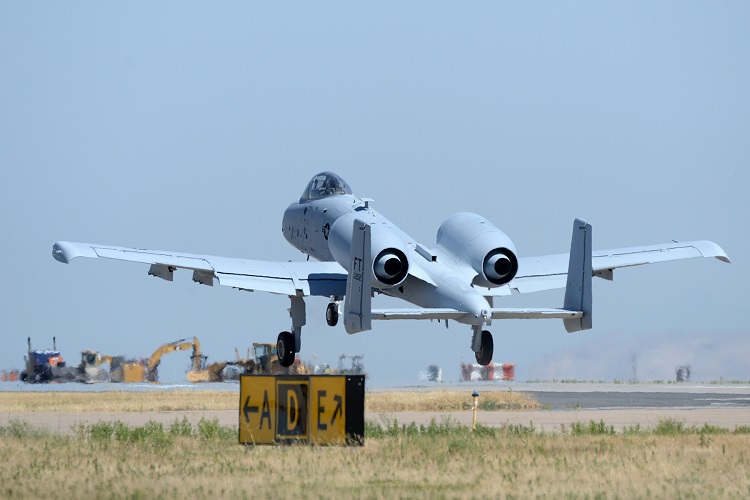 With heavy stresses put on the wings over the weapon system’s lifetime and its full-service life still unknown, the Air Force initiated efforts to replace some of the fleet’s wings to sustain airworthiness. However, the A-10 program faces constant pressure from legislators and proponents of platforms like the Lockheed Martin F-35 Lighting II who argue that the A-10 is dated and room should be made for more advanced, multirole aircraft.

But the A-10 does have a significant following and many supporters, including service members who have witnessed the aircraft and its 30-millimeter rotary cannon deployed in the field.

Regardless, the Air Force continues to maintain the aircraft. In addition to Boeing’s recent contract award, Hebco, Inc. was been awarded an $80-million IDIQ contract for A-10 technical order sustainment, which provides for 10 years of technical services and sustainment support.

According to A-10 Systems Program Office chief engineer, Michael Hackett, “The A-10 Special Program Office, in partnership with the Ogden ALC, is poised to keep the aircraft flying for the foreseeable future.”

Portions of this story were covered initially by Alex R. Lloyd of the Ogden Air Logistics Complex.

Continue reading »
The A-10’s enhanced wings are expected to last for up to 10,000 equivalent flight hours without a depot inspection.