Once we successfully launched in the automotive industry, we immediately turned our attention to the trucking industry for all the obvious reasons.”

Comfort Motion Global (CMG) engineers have developed and refined a “proactive” Motion Seating software technology throughout the past 15 years that improves blood flow and reduces occupant fatigue through automated, micro-adjustments (1° or less) of the driver and passenger seats. Studies conducted with researchers at Ball State University for passenger vehicles showed an increase in driver alertness. Reaction times improved by 200 milliseconds between the static seat and the motion seat, which translates to about 17 to 20 feet of stopping distance, according to Dr. Paul Phipps (below), an Indianapolis-based chiropractor who developed the customizable algorithm.

The proprietary technology recently launched on a range of Mercedes-Benz vehicles, and now CMG has its sights set on the commercial trucking industry – a logical next step since truck drivers are on the road for extended periods of time. The company is working with several commercial-vehicle suppliers and fleet owners to make the transition happen, said Phipps. The software is programmable into any memory seat and can also actuate other systems such as lumbar support, bolsters, 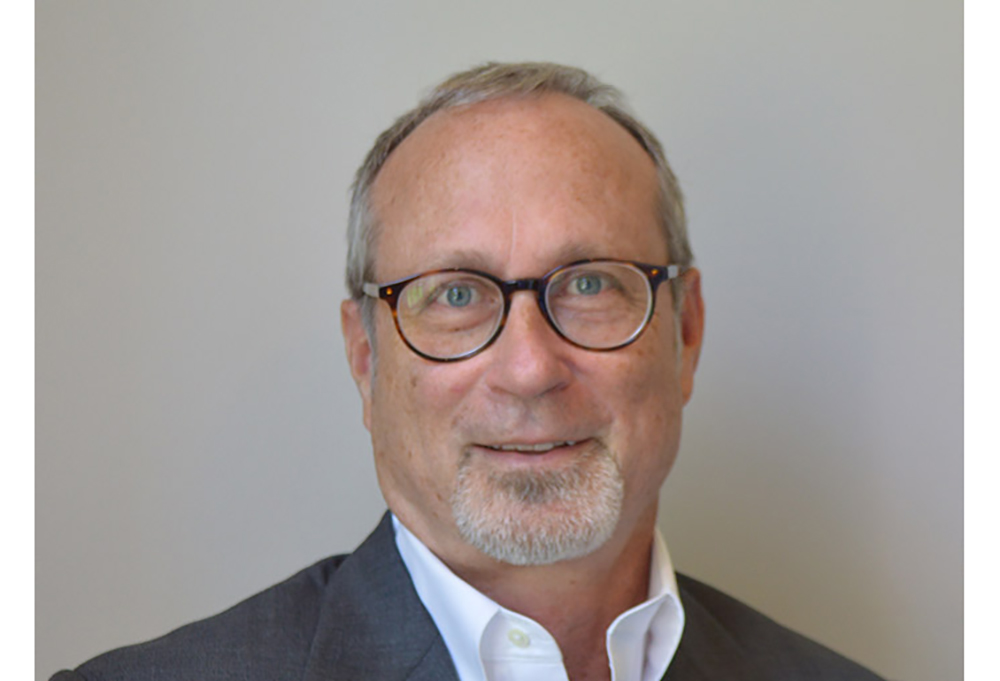 heating and cooling, and existing massage functions. Automated adjustments can redistribute about 15% of the occupant’s weight in 30 minutes, continuously transferring compressive and shear stresses to new and different tissues, Phipps explained during a recent interview.

What’s involved with the integration of motion seating?
I can’t say it’s 100% turnkey but it’s just software code now. We can take an existing electric seat platform that has memory, because all the motors have Hall-effect sensors on them, and load software code into the memory control module. Their engineers [at the OEM or seating supplier] can program it on the touchscreen and they’re pretty much good to go. Our software can go and run these algorithms with the movement sequences that can benefit the occupant in different ways.

How customizable are these algorithms?
We license our patents and it’s really their comfort engineers and safety engineers that design what the algorithm should look like. They may use our basic test algorithms to decide [for example] highway and city algorithms. We’ve talked with them about the biometric feedback in the vehicle – when you get an indication that the driver’s fatiguing, our software could automatically kick into an energizing algorithm where the movements are closer together.

They could pulse cool air through the seat if it’s a ventilated seat. We change the lumbar position throughout our algorithms as well. We have five patents with global protection. We have a patent for safety features where every time you press the brake it pauses everything that happens in the seat – you don’t want a conflict if it’s a critical event. That pause can happen for any reason that their designers would want – traction control or if the door wasn’t closed. That’s the beauty of being a software product, it’s very flexible in its application.

Can you talk more about your work with fleets and commercial-vehicle OEMs?
We’ve met with a few of the big trucking companies and they love it. They’re fighting for drivers right now and they said, ‘we can attract drivers, we can keep the drivers that we have.’ They liked the safety aspects of it [and] put us in touch with one of the OEs. We are now working with a seating supplier out of Europe to do some prototype seats for the OE’s trucks that will go into the fleet for early stage testing. It’s a tougher road than automotive because there aren’t many truck seats that are fully electric, so that’s where our hurdle is.

But OEs have said, ‘we will tape it up,’ so on retrofits, they would offer that seat if we can get it done to their satisfaction. And we’ve got three or four of the other major carriers that want to meet with us if we can just get past everything going on now [with the coronavirus pandemic]. I think once they get to demo it and see what their extra couple-thousand-dollar investment can do for them, we are going to start to see penetration in the market.

Have you seen interest from off-highway manufacturers?
We’ve had a little bit of exposure there through another European seating company that met with us. About a third of their business is agricultural, a third industrial, and another third truck seating. They were really interested in looking at some of those markets. Again, with that type of equipment, there has to be a willingness from whoever’s buying the equipment from the OEM that they see the value in that. But it makes sense – this could be a game changer for some of their long-term fatigue patterns for sure.

Continue reading »
Once we successfully launched in the automotive industry, we immediately turned our attention to the trucking industry for all the obvious reasons.”