Is your industrial vehicle fleet driving itself? It could be thanks to a ground-breaking partnership.

For more than 70 years, Columbia Vehicle Group, has manufactured electric vehicles that enable peak operational performance in transporting, carrying, and towing. When the company set out to find a partner in the autonomous vehicle technology space, they discovered Cyngn, a developer of innovative autonomous solutions for industrial and commercial enterprises.

Together, Columbia and Cyngn are transforming Columbia Stockchasers with DriveMod, Cyngn’s full-stack autonomous driving solution. It combines software, hardware, artificial intelligence, and a variety of commercially available sensors to deliver self-driving solutions for both retrofit and new vehicles.

Hear from Scott Breckley, President of Columbia Vehicle Group, and Ben Landen, VP of Business Development at Cyngn, on their industry-leading partnership and how autonomous technology and data insights can be used to enhance industrial workflows. 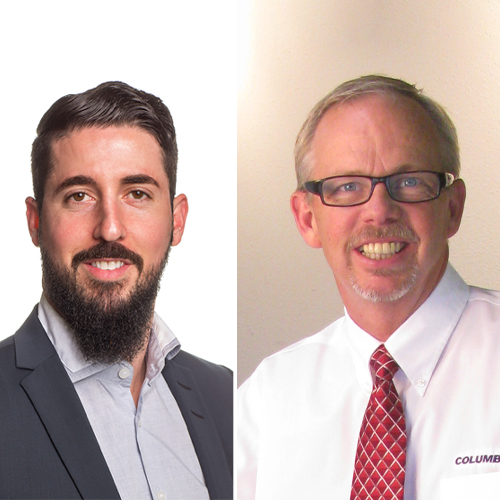 (Brian) Scott Breckley began working in the industry in 1976 at Marketeer, the earliest producer of commercial electric vehicles in the U.S. He received his B.S. degree in Business Administration from the University of Redlands in 1983, and began leading the transformation of sales, marketing, engineering, and manufacturing efforts at Marketeer, Nordskog Industries and U.S. Electricar. It was at U.S. Electricar that Scott launched the company’s manufacturing and distribution operations in Latin America.

In 1999, the Nordic Group of Companies acquired Legend Electric Vehicles, which Scott was then leading, and relocated the operation to Wisconsin. Scott continued as a part of the transition team and is now the President of the organization that resulted from that acquisition: Columbia Vehicle Group, Inc.

Ben Landen, Vice President of Business Development, joined Cyngn in 2019 and oversees the company's business development and marketing initiatives. He previously served as the company's Senior Director of Product and Partnerships.

Prior to joining Cyngn, Ben served in leadership and industry roles such as Head of Product and Business Development at DeepScale (acquired by Tesla) and managed a $100M automotive semiconductor product line as Senior Business Manager of Maxim Integrated. 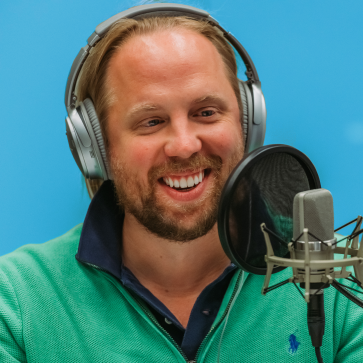 Grayson Brulte is an autonomous mobility advisor and consultant who provides strategic counsel and political insights to help clients navigate what’s next.

As an SAE strategic partner since 2017, Grayson brings his in-depth industry knowledge to host SAE Tomorrow Today. His unique perspective factors in economics, politics and technology into one-of-kind weekly conversations with innovators changing mobility and its impact on society.

Grayson is a thought-leader who regularly provides insights to publications including Bloomberg, Reuters, The Financial Times, Wall Street Journal, The Los Angeles Times, Hollywood Reporter and Forbes. His written opinions and insights have been featured by organizations including the Consumer Technology Association in presentations to the Federal Trade Commission.

Listen to the full back catalog on your favorite podcast platform.