We Were The Ramchargers R-384CD

Racing enthusiasts will appreciate exclusive bonus materials featuring one of drag racing's most enduring figures, Tom Hoover. Perfect for your next road-trip.

Original hardcopy and eBook are also available! We Were The Ramchargers

Buy Both the harcopy book and audio CD as a Set and Save! We Were The Ramchargers Audio CD-ROM and Hardcopy Book Set

Listen to the best-selling and highly entertaining We Were The Ramchargers book (SAE, August 2009) on CD-ROM. Narrator Dave McClelland, “The Voice of NHRA” (National Hot Rod Association) brings Dave Rockwell’s abridged book to life, giving listeners the inside details on all elements of the Ramchargers story. This audio book serves as the perfect road-trip companion, and contains 9 individual CDs, including bonus materials such as interviews and question and answer sessions.

Rockwell and McClelland take you behind the scenes with the group of Chrysler engineers who, from the 1950s through the 1970s, became one of the most successful and influential drag racing teams of all time. The only team of engineers from an automobile manufacturer to drag race successfully, the Ramchargers broke the most time barriers in drag racing history and earned the most NHRA Super Stock titles during the sport’s golden era of factory competition. 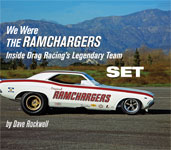 We Were The Ramchargers (SET) 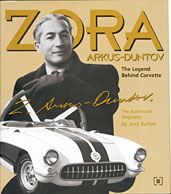 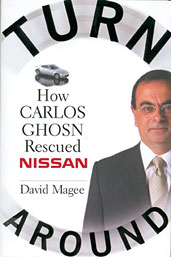